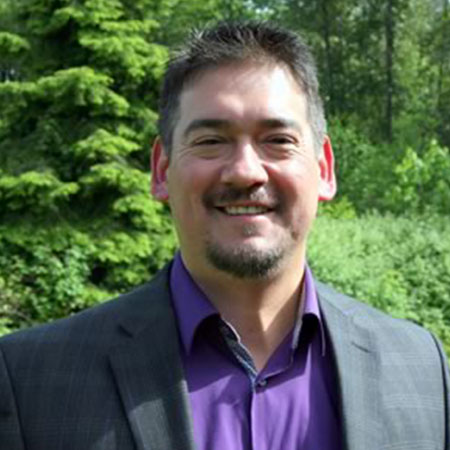 Robert Phillips is a member of the Northern Secwepemc te Qelmucw (Shuswap) of the Canim Lake First Nation. He holds a Bachelor of Arts degree from the University College of the Fraser Valley.

Phillips was previously elected by First Nations Summit delegates to three, two-year terms as a Commissioner of the British Columbia Treaty Commission (2007-2013). He also previously served as Chief Negotiator, and prior to that, as Self-Government Director at the Northern Shuswap Tribal Council (1998-2007). Mr. Phillips has an extensive background in aboriginal justice and economic development.

Mr. Phillips was elected in June 2019 for a third consecutive three-year term on the First Nations Summit Political Executive, which is mandated to carry out specific tasks related to Aboriginal Title and Rights negotiations with British Columbia and Canada and other issues of common concern to First Nations in British Columbia.