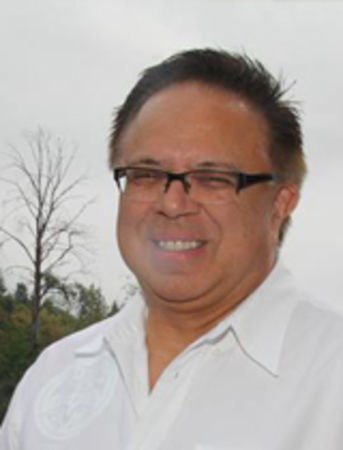 Hugh Braker is a citizen of the Tseshaht First Nation, which is located in Port Alberni on the west coast of Vancouver Island and is one of fourteen tribes of the Nuu-Chah-Nulth Nation.

After graduating from UBC Law School in 1983, Hugh practiced law in BC for more than 25 years, specializing in Indigenous rights litigation. He has appeared in all levels of court in BC and many times in the Supreme Court of Canada. He was counsel on some of the most important Indigenous rights cases in BC, including Haida v. Canada, R. v. NTC Smokehouse, R. v. Dick, R. v. Douglas, Taku v. BC, Campbell v. Nisga’a Nation, among others.

He has written and delivered 75-100 papers in his career (many published), was appointed Queen’s Counsel (Q.C.) in 2000 (revised to K.C. in 2022), and received the National Aboriginal Achievement Award in Law and Politics in 2007. He has delivered papers in Brisbane, Australia; Tasmania, Australia; Seattle, WA; Auckland, New Zealand; throughout Canada, among others. He has served on numerous Indigenous boards of Directors, including more than 25 years as president of the Native Courtworker and Counselling Association of BC.

In June 2022, Hugh was elected to serve a three-year term (2022-2025) as a member of the Political Executive of the First Nations Summit, which is mandated to carry out specific tasks related to Aboriginal Title and Rights negotiations with British Columbia and Canada and other issues of common concern to First Nations in British Columbia. He concurrently serves on the BC First Nations Leadership Council, a political leadership collective which consists of the BCAFN Regional Chief, the executive members of the Union of BC Indian Chiefs and the Political Executive of the First Nations Summit.