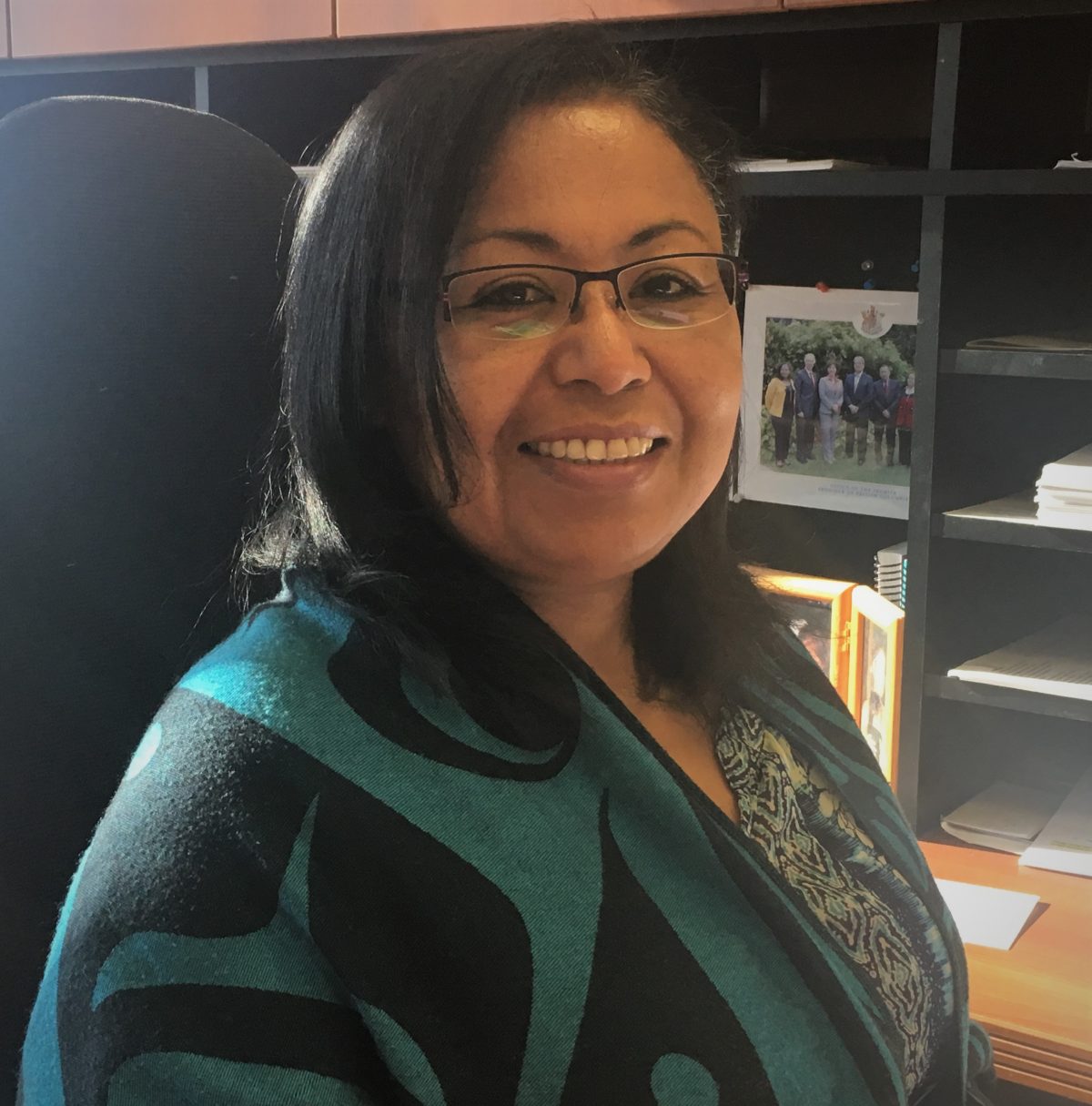 Cheryl Casimer is a citizen of the Ktunaxa Nation and is from the community of ?aq̓am,  which is located near Cranbrook in the southeastern corner of BC. Ms. Casimer is a longstanding advocate for First Nations issues and perspectives, and is committed to building better bridges of understanding between neighboring cultures.

Ms. Casimer is a former Chief and Councillor of the ?aq̓am First Nation. She was also previously employed as the Director of Treaty, Lands & Resources for the Ktunaxa Treaty Council.

Ms. Casimer was elected in June 2019 for a third consecutive three-year term on the First Nations Summit Political Executive, which is mandated to carry out specific tasks related to Aboriginal Title and Rights negotiations with British Columbia and Canada and other issues of common concern to First Nations in British Columbia.