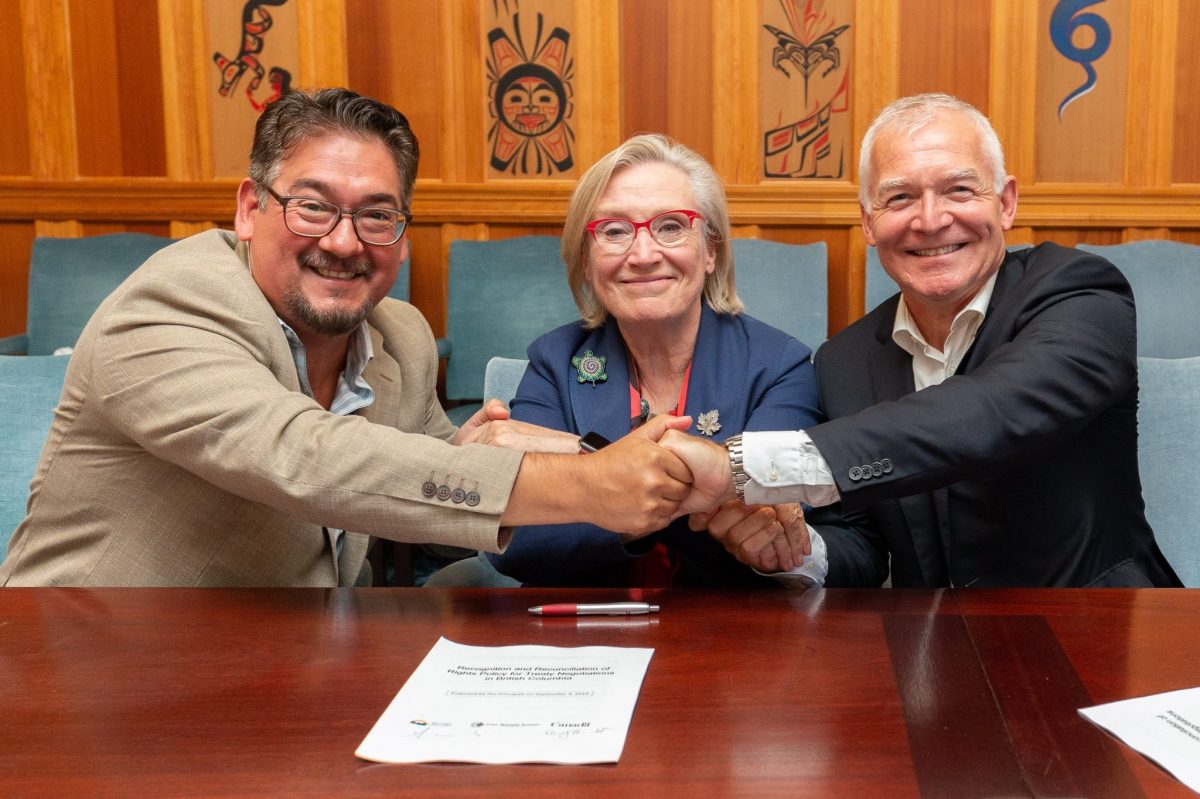 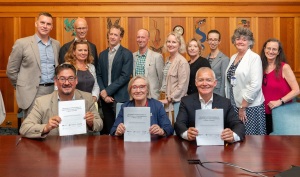 We are pleased to announce that the Recognition and Reconciliation of Rights Policy for Treaty Negotiations in British Columbia (the “Policy”) has been approved by Canada, British Columbia and the First Nations Summit (the “Principals”).

The Policy provides for the recognition of Indigenous titles and rights, including the inherent right of self-determination of Indigenous Nations participating in the BC treaty negotiations framework, without any requirement for proof. It states that treaties will not be full and final, affirms that there is no requirement for extinguishment or surrender of rights and acknowledges that rights will evolve over time.

In addition to preserving the BC treaty negotiations framework set out in the Report of the British Columbia Claims Task Force Report, 1991, the Policy establishes the United Nations Declaration on the Rights of Indigenous Nations (the “Declaration”) as a foundation for the BC treaty negotiations framework. The Policy authorizes federal and provincial negotiators to negotiate treaties, agreements and other constructive arrangements that address the rights of Indigenous Nations to free, prior and informed consent and redress, including just, fair and equitable compensation.

Moreover, the Policy affirms that treaties, agreements and other constructive arrangements are intended to provide for implementation of the Declaration, including the rights to redress and free, prior and informed consent.